It is clear now - EU enlargement has been slowed down

EU enlargement is no longer a priority, as some states even regret that the EU has expanded to this extent within the project of Europe's unification. 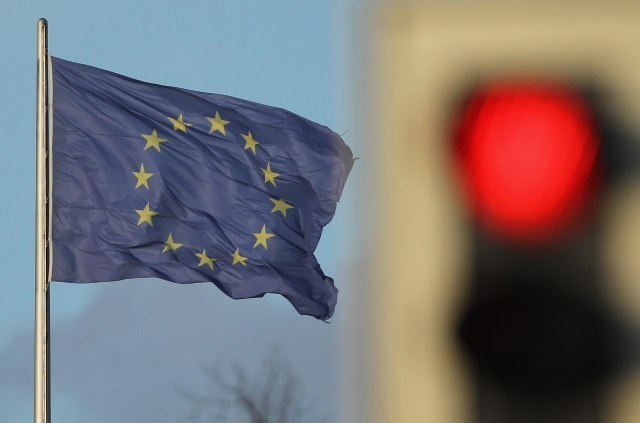 However, Jutarnji list writes, there are still some states in favor of enlargement within the EU. Greece, Bulgaria and Slovenia are certainly among those. However, the three countries have something else in common, which qualifies them for proving the famous saying that "with such 'friends', we don't need enemies".

Namely, the text in Jutarnji list says, each of the three countries has blocked a neighboring country on its way to the EU at some point in years due to bilateral disputes, although the rest of the Union has repeatedly said that "such bilateral issues have no place in the process of EU enlargement".

Slovenia blocked Croatia's accession, Greece blocked Macedonia's accession... Greece no longer blocks Macedonia, but forced it to change its name to North Macedonia. It may block that country, or Albania, in the future, for some other reason, but for now, Greece is no longer an obstacle to enlargement.

Slovenia does not block or cannot block its neighbors because they are all already in the EU. But it could block Schengen enlargement to prevent Croatia from entering. Now that the path to the opening of accession negotiations has been cleared for North Macedonia, after more than ten years of waiting, Bulgaria has blocked the adoption of an EU negotiating framework without which negotiations cannot be opened. Bulgaria now wants North Macedonia to accept a silent interpretation of history, identity and language.

If Bulgaria soon agreed to a compromise and paved the way for a decision on North Macedonia, it would only give the green light to start negotiations. Others will take care of the further slowdown: France, the Netherlands, Denmark and even Germany.

Namely, due to being preoccupied with more important issues, such as trying to reach an agreement with Great Britain at the last minute, or saving EU financial packages of 1800 billion, also at the last minute, enlargement issues remained in the background, or even set aside.

Germany continues to mention enlargement because it considers it a process related to the stability of the Western Balkans, and not because it really wants European Union to expand.

The real opponents of enlargement are in Western Europe. They do not let Bulgaria into Schengen either, even though it fulfilled all the conditions a long time ago. Maybe Bulgaria, through the blockade of North Macedonia, now wants to impose itself as an important factor in the EU and open up its bargaining potential? "Either way, those sincere opponents of enlargement will be happy as long as they can point the finger at others who are holding back decisions in that process," the article published in Jutarnji list concludes.