The Ambassador of Azerbaijan to Serbia, Montenegro and Bosnia and Herzegovina, Eldar Hasanov, was arrested today, the media report 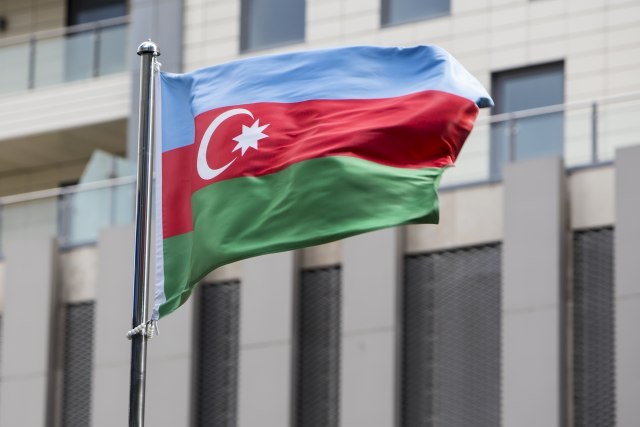 According to the press service of the State Security of Azerbaijan, he was arrested on suspicion of embezzling a large sum of money from the budget.

It was also published on the official website of the state security of Azerbaijan.

The Public Relations Department of the State Security Service (SGB) of Azerbaijan stated that "during the financial checks, reasonable suspicions were revealed in the abuse of the Ambassador of the Republic of Azerbaijan to Serbia, Montenegro, Bosnia and Herzegovina Eldar Hasanov, a significant amount of budget funds and other violations of the law."

The Russian agency TAS S also confirmed this news. They refer to a Serbian diplomatic source and state that the reason for the ambassador's arrest is "money related matter".