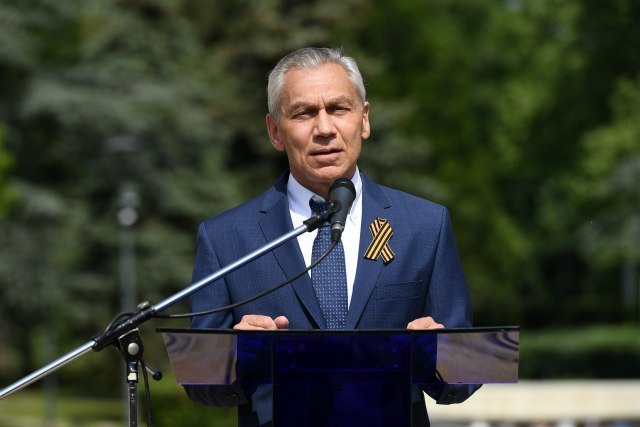 Botsan-Kharchenko added that interpretations of his statement appeared in part of the public, which "caused deep doubts".

He added that Russia will only agree to a solution acceptable to Serbia.

“The question is what was the goal of attempts to twist Russia’s approach and present it as something completely different,” he said, adding that Russia is committed to reaching a compromise solution between Belgrade and Pristina.

According to the Ambassador, the UN Security Council should not pay any less attention to Kosovo because a definite solution should be in line with international law and approved by the Council.

According to him, the attention of the UN Security Council to the Kosovo issue must not be out of focus.

"The definitive solution to the Kosovo problem should correspond to international law. Since it is a matter of ensuring international peace and security, such a solution should be approved by the UN Security Council," Botsan-Kharchenko said.

He told "Politika" earlier (in its issue dated May 9th) that a definitive solution to the Kosovo issue should be determined in the United Nations Security Council by passing a new resolution that would replace the current Resolution 1244.

"The unchanging attention of the UN Security Council towards the Kosovo issue is one of the preconditions for solving the problem," Botsan-Kharchenko told "Politika" at the time.