"Kosovo historically part of Serbia, as Crimea is of Russia" 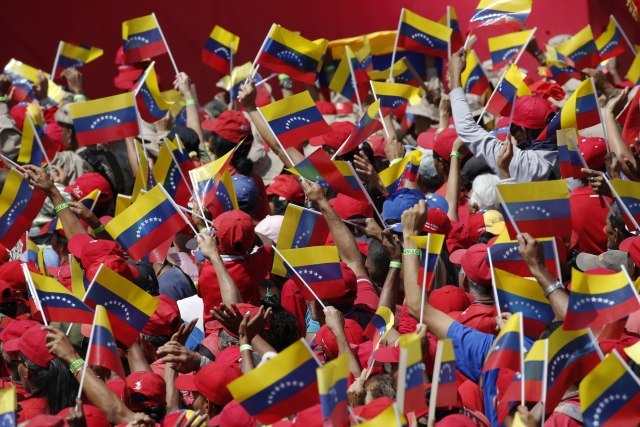 "Venezuela was always been on the side of Serbia in all international organizations. Likewise, Serbia has done for us," El-Andari has told the daily Politika.

She said this when asked to comment on the support given to the self-proclaimed president of Venezuela, Juan Guaido, by Pristina official Behgjet Pacolli - in the hope that a new government in Caracas would recognize Kosovo.

Regarding the current situation in Venezuela, asked whether she feared a military intervention, El-Andari said it was possible that Washington would not intervene in a direct way, but would instead hide behind Colombia and Brazil.

Asked if a civil war was possible, she replied:

According to her, Guaido is a US puppet who is much better known outside Venezuela than in the country itself.

De-Andari also notes that President Nicolas Maduro is calling for dialogue, but that the opposition does not want it.

Asked if they would agree to new elections, which the West and the opposition are seeking, the diplomat replied that the people are the ones who will decide whether they want new elections, "and that nobody will influence that."

"The best solution would be if Mexico, Uruguay, Bolivia, along with the EU, would intervene in the dialogue. Russia agrees with that. If there is no dialogue it is certain that there will be war, but dialogue is the first solution," concluded El-Andari.