Dacic and Hahn "on current issues in Serbia-EU relations" 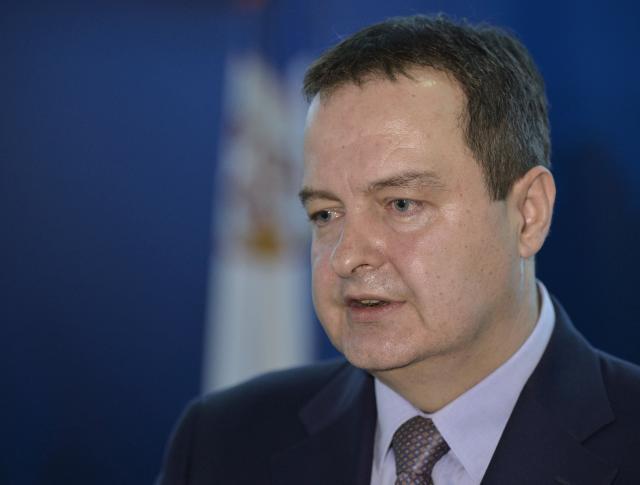 Dacic and Hahn "exchanged views on current issues in relations between Serbia and the European Union, with particular reference to reforms implemented by Belgrade in the framework of the action plans for chapters 23 and 24 in the negotiations, covering topics in the domain of strengthening democracy and the rule of law."

The officials also discussed the further step in the negotiations on Serbia's EU membership, primarily on the opening of new chapters by the end of 2017, as well as on the future of dialogue on the normalization of relations with Pristina and regional cooperation, according to a statement from the Ministry of Foreign Affairs.

Earlier in the day, Hahn was received by Serbian President Aleksandar Vucic.