Slovenia and Croatia limit entry of migrants to 500 per day

Serbia has received an official notification from the Croatian police that Croatia and Slovenia will not allow more than 500 migrants to enter each day. 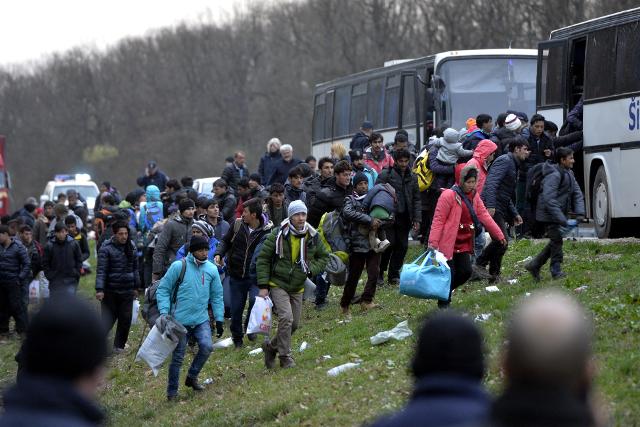 Migrants and refugees near the Serbia-Croatia border on Feb. 22 (Tanjug)

"Last night we received a notification from the Croatian police, which they had received from the Slovenian police, that Slovenia and Croatia will not be taking in more than 500 people a day," he told TV Pink, according to Tanjug.

There are slightly fewer than 2,000 migrants in Serbia at this time and only a small number of them have requested asylum, he said.

"Even those who had requested asylum before did so to stay for a few days and get some rest to be able to move on," he said, adding that the migrants' goal is to reach Western European countries.

The key question is whether those countries want to take them in - if they do, "that is an answer we must get," he said.