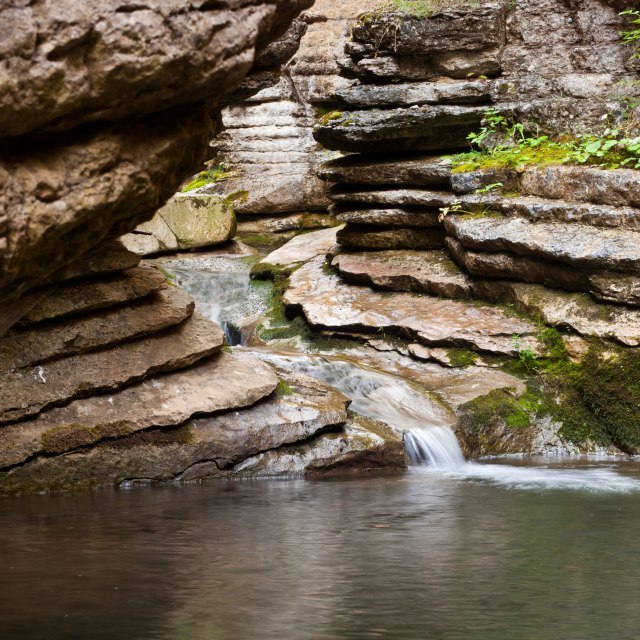 Mayor of the nearby City of Pirot said this to Juzne Vesti news portal.

However, so far there is no official confirmation of the sale from the former owner Tigar Pirot and the change of ownership hasn't been listed on the Serbian Business Registers Agency (SBRA) site, writes Juzne Vesti.

It's famous because the junior team of the former Socialist Federal Republic of Yugoslavia stayed there while preparing for The 1987 FIBA Men's Junior World Championship in Bormio, Italy, where they won.

Tigar AD company couldn't comment on the hotel sale because the Executive Director was absent but the City of Pirot did confirm the change of owners.