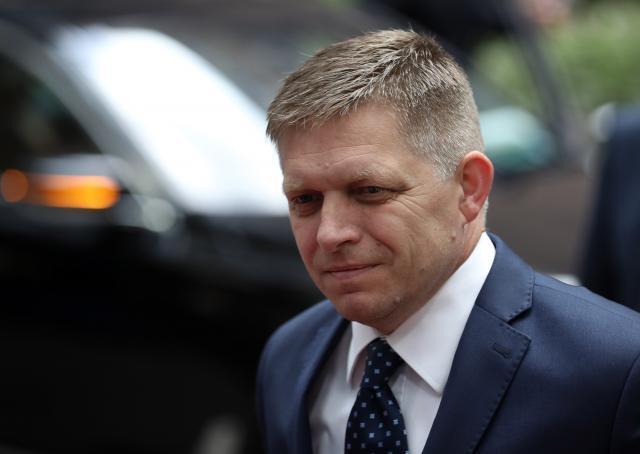 “Some of you are dirty, anti-Slovak prostitutes, and I stand by my words. You don’t inform, you fight with the government," Fico said.

The allegations were made on Monday by former foreign ministry official Zuzana Hlavkova and Transparency International, accusing the Slovak government of violating public procurement rules when organizing cultural events "tied to the country’s ascension to the European Union Council presidency in February," RT said.

Hlavkova said her superiors of pressured her into this, and into working with an events agency close to Fico's Smer party.