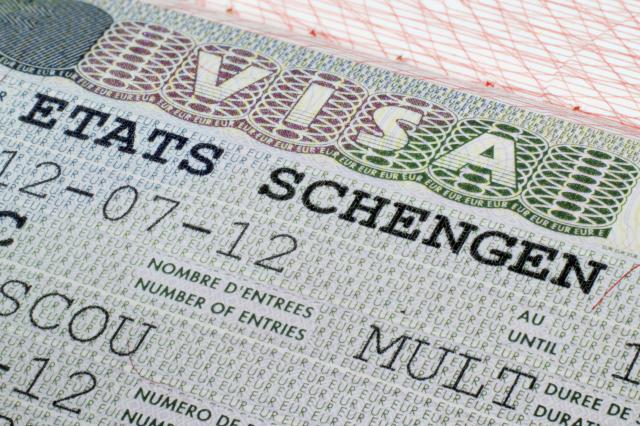 According to Mikl-Leitner, it is crucial that Greece protects the external border of the EU and must do everything it can as soon as possible to boost the resources for its effective protection.

"I am convinced that it is necessary to establish joint border and maritime controls. The proposal is on the table and will be the focus of the meeting today," she announced, APA agency reported.

Mikl-Leitner also said it is "a myth" that the Greek-Turkish border cannot be secured.

"The Greek navy has sufficient capacity to protect the border. One of the largest navies in Europe needs civilian command in order to establish control over the border," said the Austrian official.

According to her, only after ensuring its external borders, the EU can once again be effective.