Negotiations with Russia would mean one thing - Russia won... Are you ready for that?

Kyiv rejected peace talks with Moscow under the current circumstances, comparing any talks to a "civilizational catastrophe".

Negotiations with Russia would mean one thing - Russia won... Are you ready for that?

Kyiv rejected peace talks with Moscow under the current circumstances, comparing any talks to a "civilizational catastrophe". 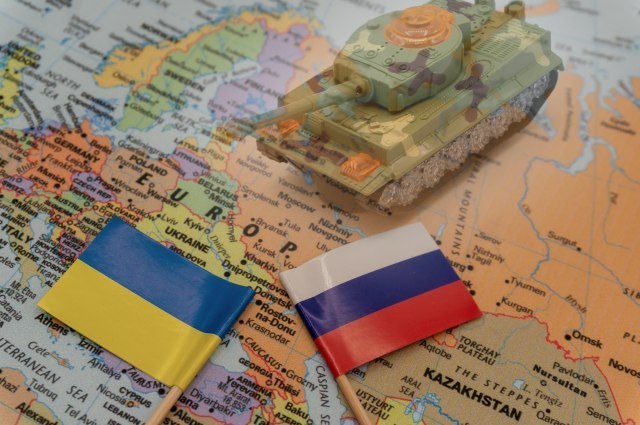 The restart of negotiations would not contribute to the goals of the Ukrainian government, Mikhail Podolyak, assistant to Ukrainian President Volodymyr Zelensky, told the Ukrainian "Babel", reports RT.

"Today, Ukraine has no motivation to conduct negotiations," said Podolyak, adding that "the opportunity to win this war is much more important than any situational pause."

"Starting negotiations in the current circumstances would only formalize the defeat of Ukraine and Europe, as well as European values," he added.

He warned that the defeat of Ukraine will mark the "collapse of the global security system and the system of democratic values." Reaching a truce now would not stop further conflict, he said, adding that Russia could launch another attack on Ukraine at some point in the future.

"Negotiations with Russia today would mean only one thing - Russia has won... Are you ready for that?", he asked. Podolyak also compared the idea of ​​starting peace talks with Moscow to negotiating with Nazi Germany in 1942, when the Nazis occupied large parts of Soviet territory, including all of Ukraine.

"That is unimaginable. Any conversation at that moment and with that [power relationship] would mean a civilizational catastrophe," he said. In early August, the Kremlin signaled its readiness to conclude a peace deal with Kyiv, while warning that it would achieve the goals of its military operation in Ukraine regardless of Kyiv's willingness to make concessions.

Kremlin spokesman Dmitry Peskov said at the time that the two countries were close to resolving their differences in a manner acceptable to Russia, but the draft agreement prepared during the meeting in Istanbul was rejected by Ukraine.

Kyiv broke off talks with Moscow after blaming Russia of alleged war crimes, an allegation Russia said was based on fabricated evidence.

Former German Chancellor Gerhard Schröder, who visited Moscow in early August, also said a negotiated solution was possible and said the recent "initial success" of the grain export agreement should be used to achieve a ceasefire.