Ruzic for TV Prva: Regular classes in the inspected schools, others - online teaching

BELGRADE -- Minister of Education, Branko Ružić, was hosted on the morning program of Prva TV and spoke about yesterday in Belgrade schools and bomb threats.

Ruzic for TV Prva: Regular classes in the inspected schools, others - online teaching

BELGRADE -- Minister of Education, Branko Ružić, was hosted on the morning program of Prva TV and spoke about yesterday in Belgrade schools and bomb threats. 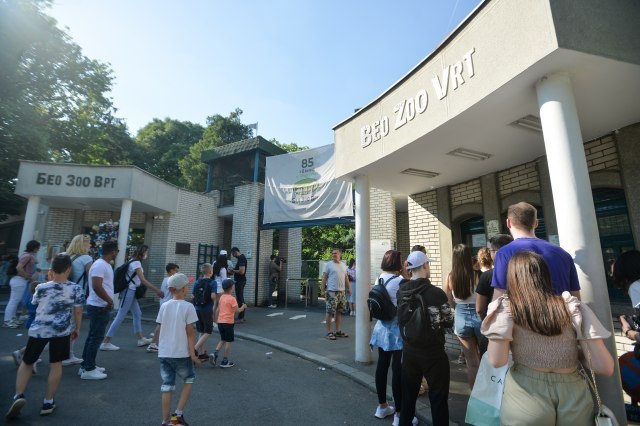 According to him, schools that have been examined in detail by counter-diversion units are now normally organizing classes. Those who have not yet been reviewed are organizing online classes today.

"Schools will, if necessary, adjust to the conditions, and the most important thing is to bring the year to an end in a regular way," Minister of Education Branko Ruzic told Prva TV.

Ruzic said on TV Prva that, if necessary, the online model of teaching will be applied and the school year will come to an end.

Speaking about the compensation of lost classes due to bomb reports, Ruzic said that the working Saturday would not be introduced due to yesterday, but that it was necessary to compensate the classes by summarizing the material, extending classes or in some other way.

This is decided by the principals in accordance with the permission of the school administrations. Ruzic pointed out that the system itself works thanks to the dedication and experience of those in it.

"It is important for children to understand that this is not a game, this is in a way a psychological war with them as well, because grades are now being concluded and children need to improve their grades", minister said.

He stated that, fortunately, in 100 percent of the inspected schools, the reports were false and that this is the most important from the aspect of child safety. Ruzic assessed that the Ministry of the Interior is doing a great job and added that he does not know whose idea is to threaten with bombs, but that it is a tragedy that the youngest are the targets.

He stated that 97 primary and several secondary schools received reports yesterday, and emphasized that the desire was to cause panic, to wage some kind of psychological war. According to Ruzic's assessment, resources are being exhausted, because there are not so many counter-diversion teams. "We have to deal with this challenge, children must not be the target of political goals," Ruzic emphasized.

He pointed out that it is important that the security services do their job so that those who do that are sanctioned as soon as possible, and added that the competent prosecutor's office is working on that. Just to recall, an e-mail arrived at 97 Belgrade primary and secondary schools yesterday warning that a bomb had been planted.