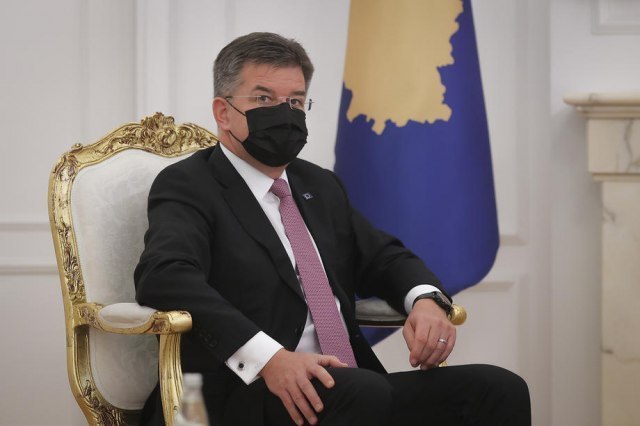 According to the EU office in Pristina, they will stay in Kosovo and Metohija from today until Wednesday, February 2.

The main goal of this visit is to discuss the next steps in the dialogue for the normalization of relations between Belgrade and Pristina, with the support of the EU and the United States, the Pristina Telegraph reported. A statement from the EU Office says that Lajčák will visit Kosovo and Metohija from January 31 to February 2, and that he will be joined during that visit by the US Special Representative for the Western Balkans and US Deputy Assistant Secretary Gabriel Escobar.

Telegraph writes that he will meet today with the President of the Interim Institutions of Pristina, Vjosa Osmani, the Prime Minister, Albin Kurti, and the Deputy Prime Minister, Besnik Bislimi. He will meet with political party leaders on Tuesday. Lajčák will also meet with the representatives of civil society.

Lajčák and Escobar will also meet with international representatives in Kosovo and Metohija and hold a press conference, reports Kosovo online.