PODGORICA -- SDP leader Rasko Konjevic assessed the platform of the Democratic Front for overcoming political crisis is only a confirmation that the Government has fallen.

PODGORICA -- SDP leader Rasko Konjevic assessed the platform of the Democratic Front for overcoming political crisis is only a confirmation that the Government has fallen. 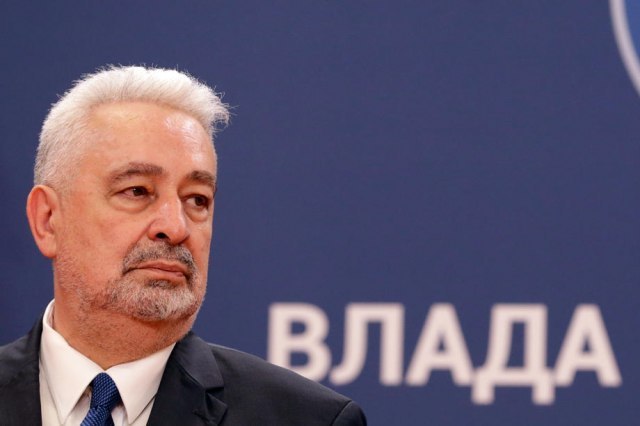 As he points out, he states that it is also a confirmation that the country "is in a political crisis that has grown into an institutional one."

"If Prime Minister Zdravko Krivokapic adheres to elementary democratic principles, at the first mention that someone from the parliamentary majority no longer gives support to his government, the Constitution in such situations, with responsible prime ministers, implies initiating trust procedures," Konjevic said on Radio Link Montenegro.

Konjevic assessed that the Government did not provide a sufficient level of reforms after a year, and that there was no support in the parliament.

That, as he said, is no longer the position of only the opposition, but also the ruling party. "This government has essentially fallen, it is only necessary to formally vote in the Parliament of Montenegro, because for months the key political factor, from the aspect of strength in the parliament, persistently repeats that the Government of Zdravko Krivokapic has no support," said Konjevic.

A year, as he said, is a sufficient period to show whether the government can achieve the results that are needed in the economic and European integration fields.

"All political structures in the opposition have accepted our initiative, and now everything is a matter of formality," Konjevic said, as reported by RTCG.