BELGRADE -- The celebrated film, television and theater actor, Milan Gutović, passed away today at the age of 76.

BELGRADE -- The celebrated film, television and theater actor, Milan Gutović, passed away today at the age of 76. 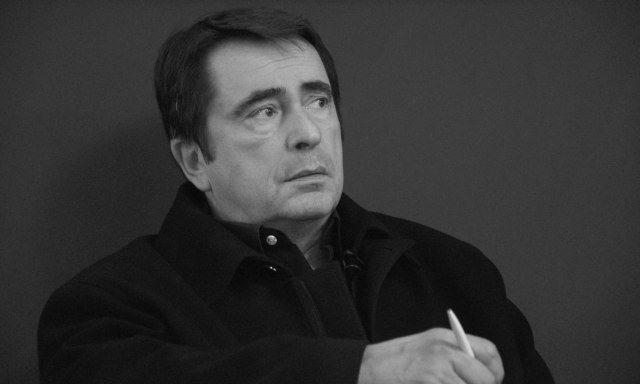 The information about his death was confirmed by the actor's son.

He was admitted to the hospital two weeks ago, where he was in intensive care, and later he was connected to oxygen. All coronavirus tests showed that the actor was negative, but he had changes in his lungs that doctors assumed could be the result of a previous COVID-19 infection.

Gutović was born on August 11, 1946 in the Belgrade settlement of Umka, and then he lived in Kumodraž. In recent years, he has often camped and fished. Lane's parents were educators. He has an older sister, Bojana, whom he once said was always protective of him.

He wanted to enroll at the Faculty of Natural Sciences and Mathematics, but tried his luck at the Academy of Theater, Film, Radio and Television, where he was immediately admitted. He was married and has a daughter, Milica. She set out in her father's footsteps, and in addition to acting, she is also involved in ballet.

At the end of 2016, Milica gave birth to his grandchild, so the actor became a grandfather. For more than a decade, he was in an extramarital affair with Biljana Knezevic, a ballerina at the Terazije Theater. He has sons Janko and Spasoje with her.