BELGRADE -- New school year will start on September 1, and there is no worries about that, Minister of Education Branko Ruzic said today.

BELGRADE -- New school year will start on September 1, and there is no worries about that, Minister of Education Branko Ruzic said today. 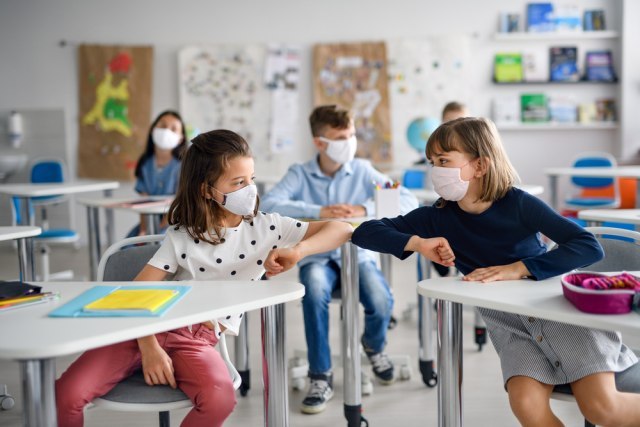 He expressed expectations that the school year will start in a regular way, emphasizing the importance of greater vaccination coverage.

"I think it is in the interest of children and parents, as well as educators and extracurricular staff, and we must approach it very responsibly," Ruzic told TV Prva.

He also recalled that more than 50 percent of educators have been vaccinated and that this is a good indicator of responsible behavior, but also that this number is not enough.

Ruzic says that it is certain that students from the first to the fourth grade will go to school every day, and states that it will be considered whether the education model will continue to be nuanced.

"It depends on the responsibility of all of us, as well as what will be the assessment of the reference people who give recommendations," Ruzic said, adding that the recommendation of the Crisis Staff is for teaching to follow the model of the previous school year.

The Minister also says that online teaching, if it is applied again, should not be a problem, because, he says, they are continuously working on the digitalization process.

"By the end of the year, we will have another 20.000 equipped digital classrooms. The idea is to have a national platform that will be used for online teaching," Ruzic concluded.