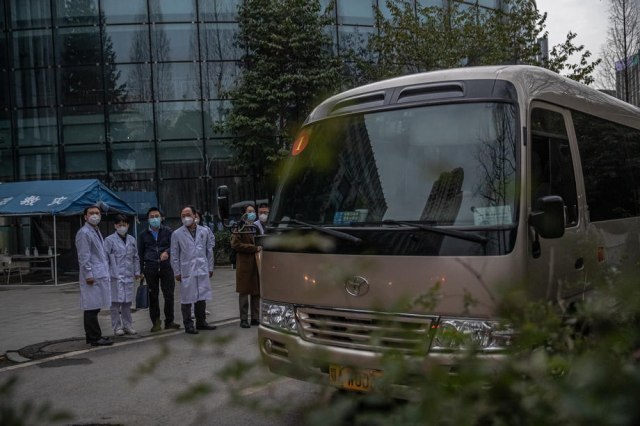 He says there's a load of evidence that the coronavirus leaked from the laboratory.

Pompeo spoke a few days after Joe Biden, the current president of the United States, ordered intelligence to determine the origin of COVID-19 in the next 90 days.

"I can say with certainty that we know that the people from that laboratory were involved in cooperation with the People's Liberation Army. So military activities took place there at the same time, even though they claimed that it was a strictly civilian investigation," Pompeo said for Fox News.

He added that China refused to say what they were working on, as well as that it denied access to the World Health Organization, concluding that the cover-up operation itself indicates that a lot of things that are not known were happening there.

"That virus testing lab is still there and working. Probably doing the tests that led to the virus leaking out of the lab. Only the Chinese Communist Party knows the answer, but the whole world deserves an answer and they have to tell us what happened", Pompeo said.

He expressed satisfaction with Biden's order to investigate the origin of the virus. "I am glad that this happened. I hope that the investigation will be conducted seriously. The intelligence community has been following this situation for much longer than 90 days," the former CIA director said.