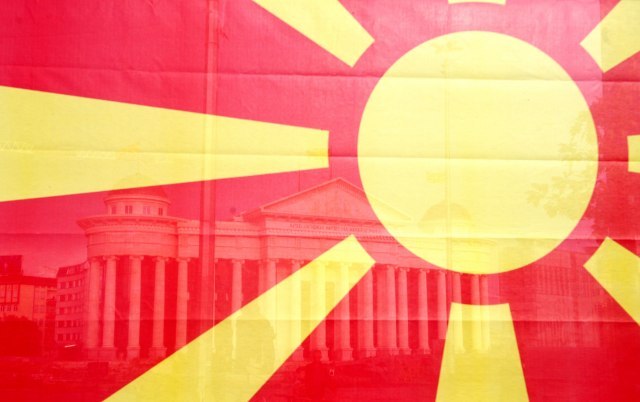 He added that he promptly rejected it.

Skopje based portal Plus info writes that Ahmeti underlined that any partition of North Macedonia would be detrimental to both Albanians and Macedonians in that country.

"I had an offer from the leaders of large political parties to partition of Macedonia, but I immediately rejected that offer. Because any partition of this country would be harmful. Very harmful to Albanians, but also to Macedonians", Ahmeti underlined in an interview with ABC News.

He also said that it was not possible to divide up certain things with a "knife" and that if it happened, it would affect the creation of new minorities in both Albania and Macedonia, "which would open new wounds."

"We hadn't accepted the partition of Macedonia. I also told Macedonian politicians that this country is mine, as much as it is theirs. I wanted to have our symbols and language and we achieved those goals. We have a university, the language in the Assembly and in the institutions, as well as our symbols", Ahmeti concluded.