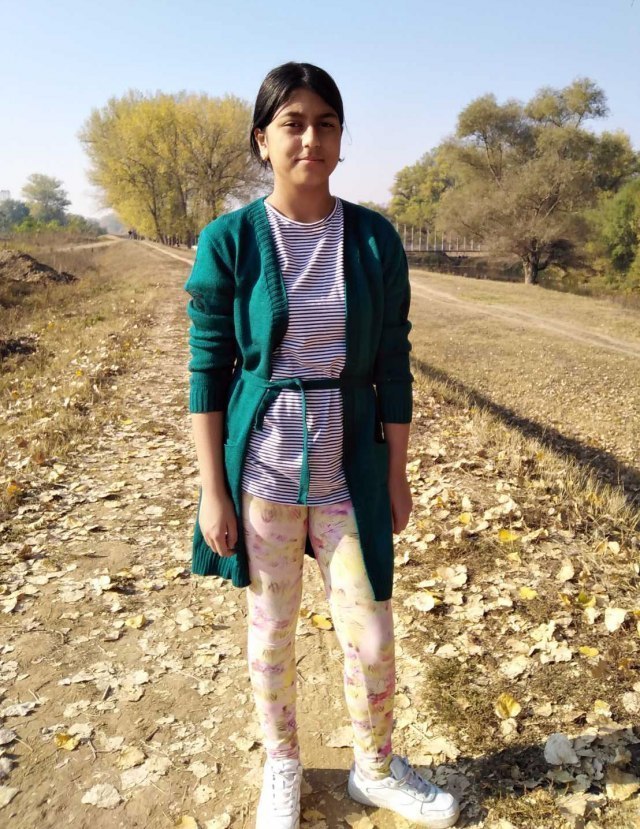 Monika Karimanovic is feeling well and is currently in the Clinical Center in Nis. As the news learned, the girl will be detained on Pediatric Surgery to have all examinations performed in detail. Monika's parents got permission from police to see their daughter.

The first photos of the girl on a stretcher have already appeared in the media.

"I will not fall into their hands alive", Ninoslav Jovanovic said before releasing Monika Karimanovic. This is, as the Informer finds out, what Monika told the officers who found her.

According to her, Ninoslav Jovanovic carries a huge knife with him.

Media on the girl and the abductor

According to "Kurir", Monika Karimanovic (12) from the Nis settlement Suvi Do was found alive and well in the area of ​​the village of Svrljiski Miljkovac today. The portal also states that the fate of her abductor, Ninoslav Jovanovic, known as the "Barber of Malca", is unknown at this time, and that the girl has been found in the tomb.

"Blic" stated as the first information that Monika Karimanovic was rescued in the village of Pasjaca and that it was a village from which the mother of fugitive Ninoslav Jovanovic was. According to the newspaper, Monica was found in an abandoned cottage with no visible injuries.

According to RTS, Monika was found in a farmhouse.

"Informer" writes that at the moment the police surrounded the Barber of Malca, he released the girl and then continued to run, while "Novosti" confirmed that the Barber was arrested.