BELGRADE -- Police and Gendarmerie units are searching the village of Oresac near Knjazevac, where Ninoslav Jovanovic from the village of Malca was spotted this morning

BELGRADE -- Police and Gendarmerie units are searching the village of Oresac near Knjazevac, where Ninoslav Jovanovic from the village of Malca was spotted this morning 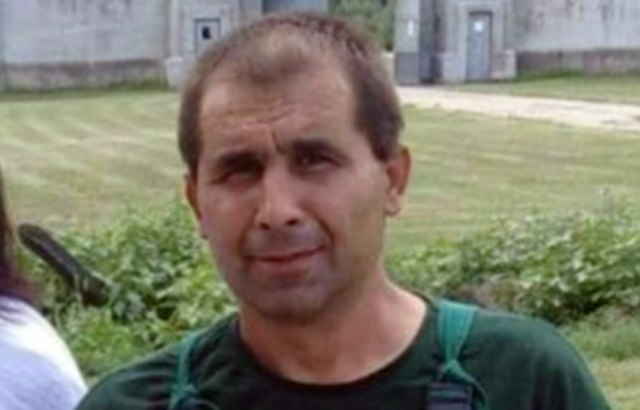 As B92 informally learns, the villages of Oresac and Puskar are surrounded by heavy police forces. Sniper units are located every 100 meters.

Jovanovic is suspected of abducting Monika Karimanovic (12) from Suvi Do near Nis.

There are large number of police officers and gendarmerie in Orešac searching for abandoned houses in the village.

The Beta news agency was told that they hoped the search would be completed before dark and that the girl would be found.

The Ministry of Internal Affairs had earlier stated that it was searching for a man whose photo was released by police.

It is stated that the suspect man was last seen in the vicinity of Knjazevac.

Police have called on citizens who recognize the person from the photo and who have any information about his movement, or any other information that would be helpful, to call 192 and 018 / 522-982.

Monika Karimanovic disappeared on Friday, December 20, about 500 meters from her home in Suvo Do, on her way to school in Brzi Brod.

According to the latest unofficial information from the Belgrade media, the man from the picture is located and his arrest has been awaiting. There are no official conflirmations yet.

Jovanovic was last arrested on suspicion of sending messages to multiple women through the Messenger app. He chased them with messages asking them to give him their hair cut, or to do them haircut in exchange for cash.

He was charged with the criminal offences of exploitation of a computer network or communication with other technical means for committing sex offences against a minor, as well as several criminal offences of persecution. He spent several months in custody, after which he was released.

Prior to his arrest, Jovanovic was already in prison from which he was released in January, because he was serving a sentence for rape. He was sentenced to 12 years in prison for stabbing and raping a 12-year-old girl.

The media has been speculating for days that the Barber of Malca disappeared around the same time as Monika Karimanovic from Brzi Brod near Nis. She left for school early in the morning and since then she has lost track.

The search also included Gendarmerie, a dog-seeker, as well as locals who organized search on their own, trying to find a 12-year-old girl.