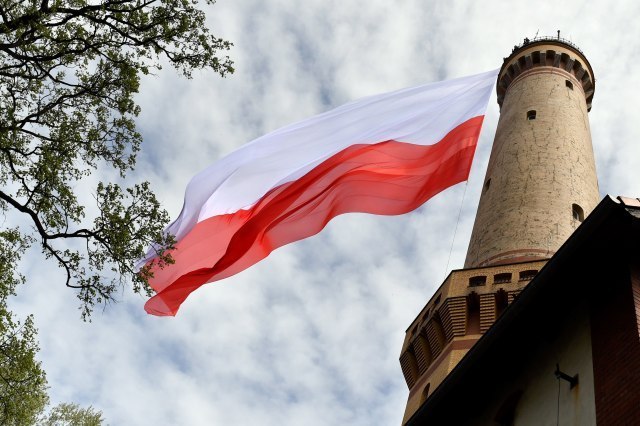 The Supreme Court of that country issued this statement.

The statement points out that these plans are contrary to European laws and reinforce pre-existing tensions between Brussels and the ruling Polish Party Law and Justice (PiS).

"Contradictions between Polish and European legislation are likely to lead to EU institutions intervening in breach of treaties within the Union and in the long run this will lead to Poland leaving the EU", the Supreme Court said.

The statement also said the proposed law was apparently drafted to allow President Andrzej Duda, an ally of the PiS, to appoint a new Supreme Court president before the presidential election in May next year.

The EU has been accusing the PiS of politicising the judiciary since the party came to power in 2015.

The party, however, argues that reforms are necessary to make the justice system more efficient.

According to the draft law, which is in the assembly procedure, judges are prevented from ruling that their colleagues proposed by a panel appointed by the ruling party are not independent.

The EU announced yesterday it would investigate whether the draft law violates the independence of the judiciary in Poland.