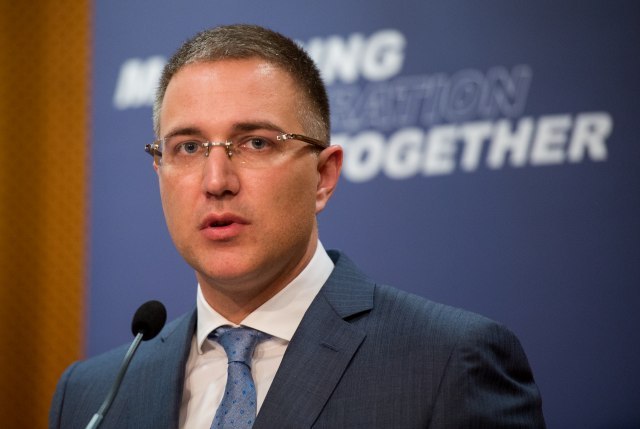 I am convinced that foreign secret service try to monitor electronic communications of the people in Serbia they are interested in, primarily President Aleksandar Vucic, said Nebojsa Stefanovic, Serbian Interior Minister for "Vecernje novosti".

"It is not easy to prove this since today’s techniques are so advanced that foreign intelligence services can monitor electronic communications even if they are not present in Serbia, they can have insight into someone's e-communications", Stefanovic said in an interview for Novosti on Tuesday.

He added that the great powers’ secret services intensified activities in Serbia as well, aiming to secure a better position in South-Eastern Europe in general.

"We have certain information, but we can’t make them public because those people are not naive", Stefanovic said, referring to his statement that foreign intelligence agencies were increasingly interested in President Vucic’s children.