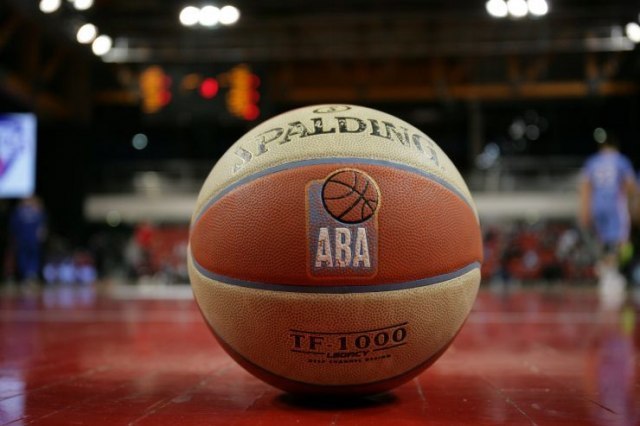 He also pointed out that there might be those who would support it.

"My position on this issue is clear, if this is officially discussed in the ABA League, Igokea will leave the competition," Dodik told srpskainfo.com.

At the upcoming ABA Assembly, the possible entry of the Olympiakos into the ABA league will also be discussed, as well as the tensions between Crvena Zvezda and Buducnost after the final series of the playoffs, as well as a contract with Euroleague, which expires next year.