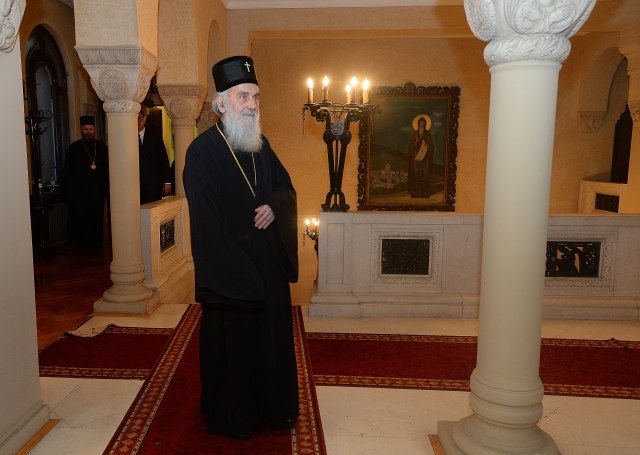 The issue of the MPC was one of the topics of discussion on Wednesday during the Holy Assembly of the SPC, the newspaper writes, citing its sources in the Serbian Orthodox Church.

The Holy Assembly of Bishops will deal with implementing this decision, the report added.

The source further said that the PC did not wish to renew the dialogue as long as Skopje held Archbishop of Ohrid Jovan Vranisevski in prison.

He was released in 2015 and has been taking part in SPC Assemblies, including the current one, along with other bishops from the Orthodox Archdiocese of Ohrid, that is a part of the SPC, the daily said.