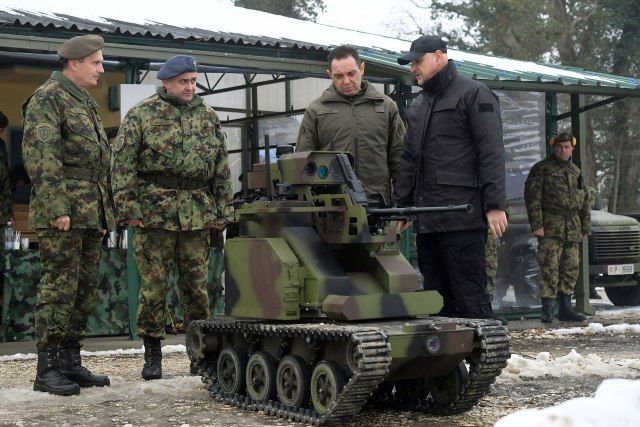 "Croatian media's hysterical attacks on Aleksandar Vucic are not caused by anything Vucic has said or done, but by the anger that the Serbia he is leading has a trade surplus with Croatia, that the Army Serbia is being equipped and that Serbia is developing and strengthening," Vulin said in a statement sent to Tanjug.

"The desire for Tadic, Djilas and Jeremic to return to power, to apologize again to the Croats, and for Serbia to be obedient and unsuccessful, drives Croatian media to announce 'an overthrowal in Belgrade" and to hope for conflict and disorder," said Vulin.