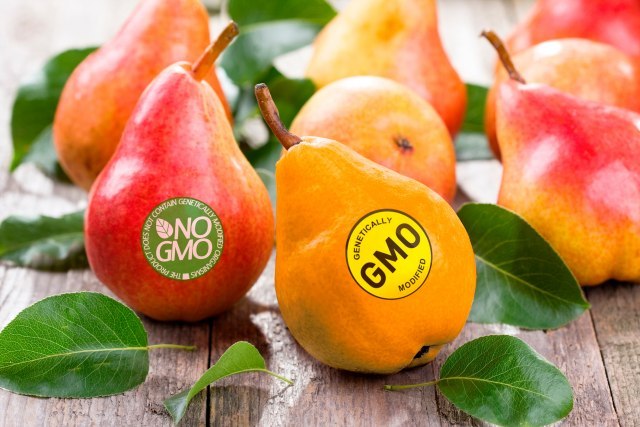 The Ministry of Agriculture say they do not want to respond to an article published in the daily Vecernje Novosti, that claims we are eating imported GM food, and assert instead that the law "exists, and is being applied."

Professor Gordana Sulan-Momirovic, a geneticist and professor at the Faculty of Agriculture told Prva TV said that she "thinks we are not eating GM food" - "but that people like to be at the center of attention, so they make every all sorts of statements." She recalled that in Serbia, "according to the law, the use of GM foods is not allowed," but also that the harmfulness of such foods has not been "proven."

"GM food is only present in traces. It is permissible to use a soy blend with 0.9 percent of GM soy, which we do not eat, but the cattle does We eat meat, but it's not direct, it's no longer the pig that ate the GM soybeans There is a very small percentage of land where GM soybeans are cultivated. All these stories are aimed at creating a panic," said Sulan-Momirovic, adding that even if we we did eat genetically modified foot - "nothing will happen, because it is neither carcinogenic nor harmful."

Professor Cvijan Mekic, professor of the Faculty of Agriculture, says that the problem is in GM food, primarily in crop production.

"Bioinzenjering has been involved in mapping desirable genes, for example, because of increased yields, drought resistance, and the biggest problem is GM soybeans, that is, antibiotics are used in its production so that the soy is resistant to herbicide treatment. The point in GM crops in primarily in farming production," say Mekic, who added that there were studies on the negative effects of GM foods. It is estimated that more than 60 percent of food in America contains a certain level of GMO.

"The problem is the incorporation of various enzymes, genes are being put in fruit order to keep it fresh. The question is how the enzymes will act inside our organism. They cause allergies, disturb the microflora of the digestive system of a human that is desirable and normal. Fruits are being sent back to us from exports because we use herbicides without control, which is very dangerous," he says.

On the other hand, Surlan-Momirovic says that "people are deceiving the Serbian people that GM foods are toxic and dangerous, and there is an anti GMO lobby, which is strongly against the use of GM food - because we are a conservative nation."

"It is a political statement that GM food is being consumed in Serbia. Even my colleagues who know that this is not dangerous, they are opposed to it because they are in this political party. Let's not speak untruths. Americans are not fat because of GMOs, but because of junk food," concluded she.