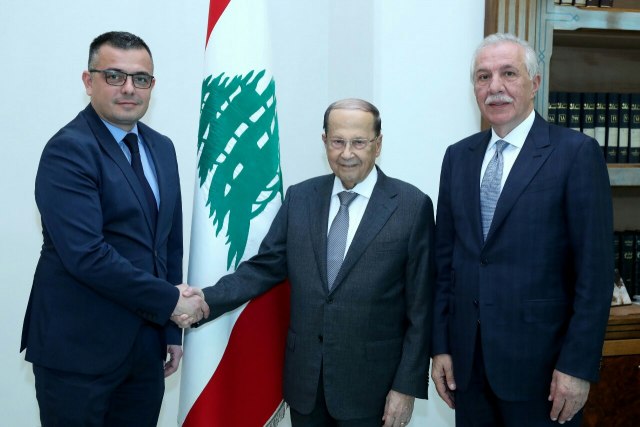 A further strengthening of cooperation between the two countries was agreed at the meeting, which, after the signing of agreements with Egypt and other African, but also Middle Eastern countries, represents Serbia's return to the areas where the (SFR) Yugoslavia was significantly represented.

During the visit of the Serbian delegation, agreements on cooperation in the field of agriculture will be signed, which will lead to even more significant growth of meat and meat products exports to Lebanon, as well as of fruits and vegetables, according to a statement from the Ministry of Agriculture, Forestry and Water Management.