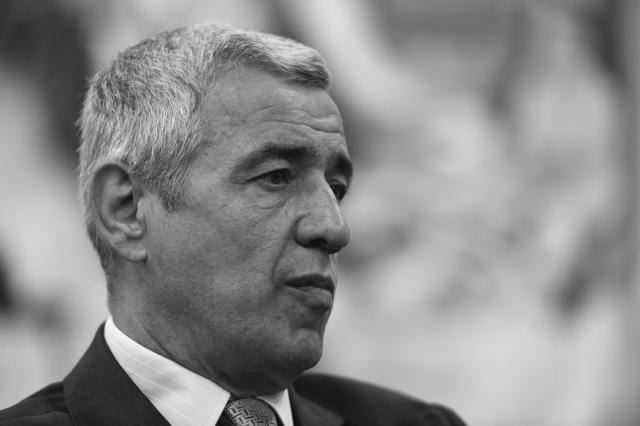 Ivanovic, a Serb politician from northern Kosovo, was shot and killed a year ago in the town of Kosovska Mitrovica.

Kuburovic told TV Pink that the forwarding of the report showed that Belgrade is still ready to cooperate and respond to all the demands coming from Pristina.

"We do not have such two-way communication from Pristina," added the minister.

Kuburovic said that, unfortunately, closer relations and cooperation in the investigation into the Ivanovic assassination had not been established, because Pristina initially refused to conduct a joint investigation. She believes that this is precisely one of the reasons why there had not been more concrete results in the pre-trial procedure.

"If all the information requested back in January and February 2018 by the Prosecutor's Office for Organized Crime had been available to us immediately, I believe that the results of the investigation would have been more successful today," the minister said.

"Communication goes via the EU Delegation Office, so there is double evidence that something has been delivered, but even after urging, we still do not have everything that was requested back in January last year," said Kuburovic.

The minister said that it is important that the Prosecutor's Office for Organized Crime in Belgrade is conducting a pre-trial procedure, while the Bureau for National Security, the Ministry of the Interior and the relevant services are also dealing with this issue. "This shows the readiness of the state to be discover to discover who ordered this criminal act to be carried out, as well as its direct perpetrators," Kuburovic said.