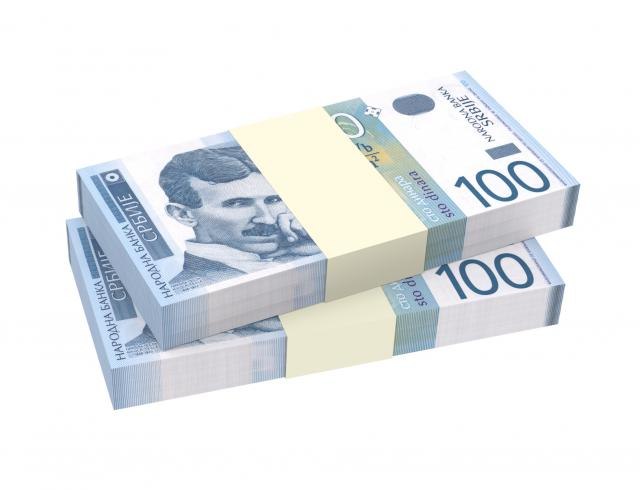 The end of 2018 marks ten years since the adoption of a memorandum on inflation targeting as the monetary strategy and since the implementation of that strategy as the official regime of the NBS monetary policy, the central bank said in a statement.

"The NBS has managed to reduce inflation to low and stable levels comparable to those in the most developed countries, as well as to maintain this over the past five years," it said.

"The initial years of inflation targeting (2009-2012) were marked by high and volatile inflation, which reached 14.7 percent in April 2011, followed by a strong decline from 2013 to the level of around 2 percent, where, on average, it was kept in the five years that followed."

"Today, inflation is at a level comparable to developed European economies - year-on-year inflation in November was at 1.9 percent," it said.