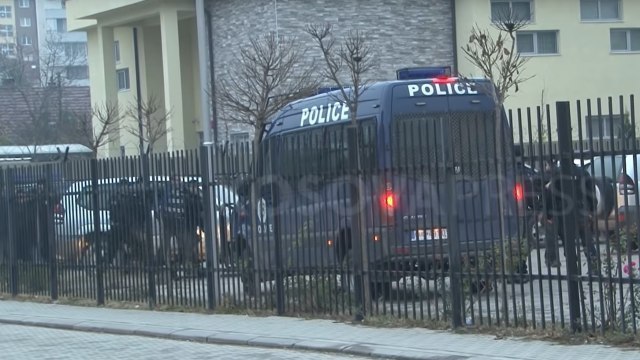 Koha Ditore writes that evidence was found on three Serbs arrested by Rosz linking them wih a fourth person connected to Ivanovic's murder.

The Pristina newspaper says that Nedeljko Spasojevic, one of the suspects, allowed other members of the group to leave the crime scene using a police car.

The second suspect, Marko Rosic, is said to have been involved in the murder of GI SDP leader Oliver Ivanovic on the basis of a letter found in the victim's pocket, which contained the number of the vehicle license plate owned by Rosic's family.

Koha claims that the prosecution alleges that the car was used to follow the victim's brother even after the murder.

The third suspect, members of the Kosovo Police, Dragisa Mirkovic, is alleged to have provided confidential information.

Ivanovic, a Serb politician from northern Kosovo, was shot and killed in January 2018.

Last Friday, in the early morning hours, special units of the Kosovo police Rosu searched several locations in the northern part of Kosovska Mitrovica and arrested four people of Serb nationality in that operation.

The fifth person they searched escaped. As it turned out later, he about the vice president of the Serb List and "controversial businessman" Milan Radoicic, who has in the meantime been questioned in connection to this murder in Serbia.