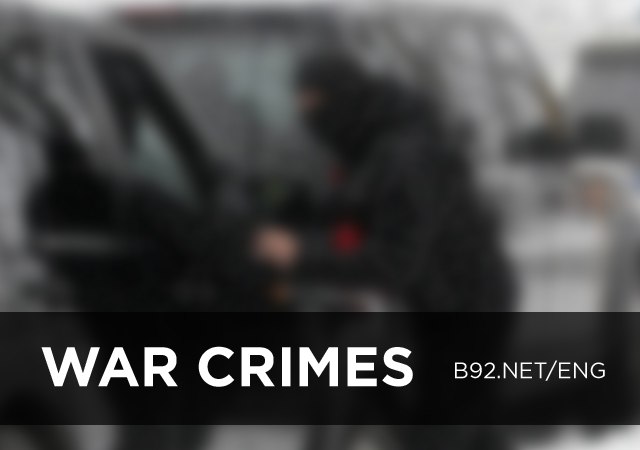 In the late evening hours of April 20, 1992, several unknown persons entered the courtyard of the Croatian family Matijević in Kukujevci. They took Ana, Joza and their son Franjo Matijević, a minor, from the house, and drove them to an unknown destination. Several years later, their mortal remains were exhumed from the cemetery in Mohovo (Municipality of Ilok, Croatia). To date, no one has been charged for this crime before the courts in Serbia.

The murder of members of the Matijević family was not the only murder committed against Croats in Kukujevci. Namely, in the night between 29 and 30 of July 1993 in Kukujevci, Goran Vuković and Pavle Drašković, members of a volunteer-based unit from Serbia who fought within the Army of the Republic of Serbian Krajina, broke into the house of the Oskomić family. There they found Nikola and Agica Oskomić, as well as eighty-seven-year-old Marija Tomić, Agica's aunt. Vuković and Drašković tied them up and beat them, and then Vuković killed them in a cruel manner by shooting them in the heads from a handgun. For this crime, on April 26, 1996, the District Court in Sremska Mitrovica (http://www.hlc-rdc.org/wp-content/uploads/2015/04/Presuda_Okruznog_suda_u_S remskoj_Mitrovici_K_28-94.pdf) (available in Serbian) sentenced Goran Vuković to 15 years in prison, Pavle Drašković to 10 years in prison, and Milan Nikolić to three years and six months in prison.

The HLC stresses that the murders of members of the Matijević and Oskomić families were part of a series of ethnically motivated crimes targeting the inhabitants of Vojvodina who were of Croatian nationality, all in a period from 1991 to 1993. During this time, the documented cases (http://www.hlc-rdc.org/wp-content/uploads/2015/11/Pod-lupom-Razmena-stanovn i%C5%A1tva-dec-1993..pdf) (available in Serbian) include murders, beatings and abuse, threats, bombings and arson, all carried out in order to create pressure on Vojvodina Croats to emigrate to Croatia. In the only trial for these crimes, led before the Mechanism for International Criminal Tribunals, the president of the Serbian Radical Party, Vojislav Šešelj, was sentenced to 10 years in prison for (among other things) the persecution of the Croat population in Hrtkovci (Vojvodina, Serbia). The HLC considers that the OWCP is obliged to investigate allegations of other crimes committed against Croats from Vojvodina in the early 1990s.