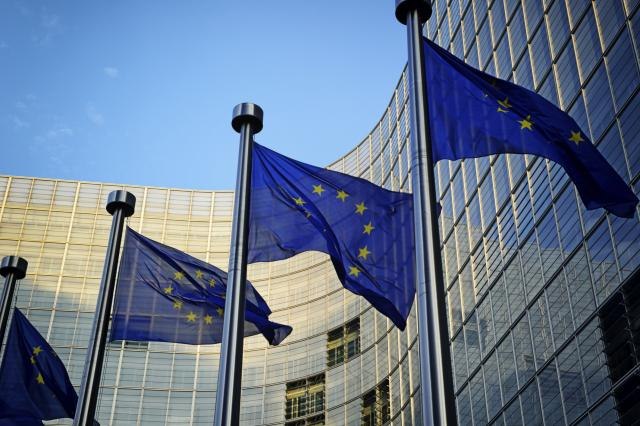 Kotzias thinks that this would contribute to stability in the Balkans.

The Greek minister - who used the name "North Macedonia" throughout the interview, even though the EU still uses the name Former Yugoslav Republic of Macedonia (FYROM) - said that opening EU accession negotiations with the two countries would help them "solve problems more efficiently," while otherwise, the name deal reached by Skopje and Athens could be jeopardized.

The Balkans, along with Greece, should "move forward together in a common European future," he said.

Kotzias said that EU foreign ministers will the start on Monday, "when we will discuss Albania and we will continue on Tuesday, having enlargement on the top of the agenda."

"I think there are important member states that are in disagreement whether Europe should continue to expand or deepen," he said, and added:

"I would like to make an appeal to all sides to understand that there are indeed problems with these countries; we have put them first, but by joining a monitoring and screening process, they can solve them more efficiently."

"I've told my counterparts they can be as strict as they want. But we must not block that prospect," Kotzias continued.

"I am afraid that if a date for accession is not given to North Macedonia, all this effort we made with great sacrifices and compromises from both sides, could be jeopardized. Furthermore, if one of the two countries starts the negotiations, and let’s say, Albania is left out, this will create a state of instability in the region," the Greek minister said.