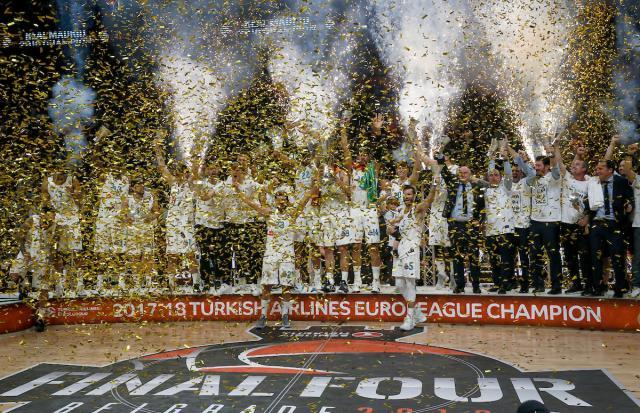 Vesic told Tanjug that the city's policy is to organize one big sporting competition every year in order to attract tourists and earn money - but also to improve and promote Belgrade's image during these events broadcast around the world - and show potential investors that this is "a city of sport, a city where good things are happening."

"We are overjoyed with this event, we proved ourselves to be excellent hosts, and that's why we decided to make a bid to (host) EuroLeague's final tournament in 2020 and ask EuroLeague to give us a three-year-contact," Vesic said.

At a packed Stark Arena, dominated by Turkish supporters, Luka Doncic - who was named MVP of both the regular season and the Final Four tournament - and Fabien Causeur led Real Madrid with 15 points each, while Nicolo Melli scored 26 for Fenerbahce, who won the title last season, Tanjug reported.