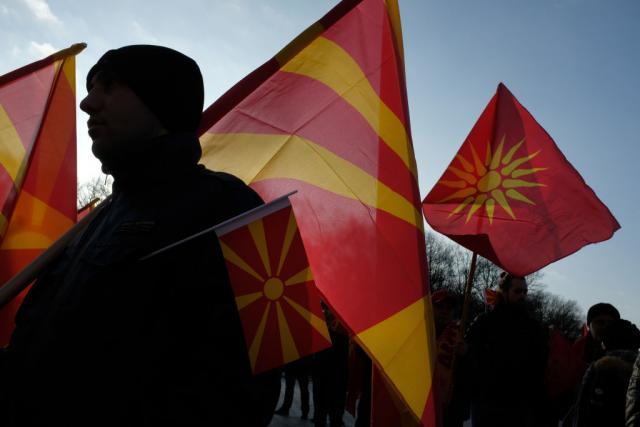 The Macedonian prime minister also said that since becoming an independent state in the 1990s, his country has been "strictly defined in favor of NATO membership, and has full support from Macedonian citizens for this."

"Our choice and unambiguous determination are Euro-Atlantic integrations," Zaev was quoted as saying by Tanjug, which cited Macedonian media.

On Tuesday, Moscow warned Skopje of the negative consequences for regional security and bilateral relations that would be caused by Macedonia's accession to NATO.