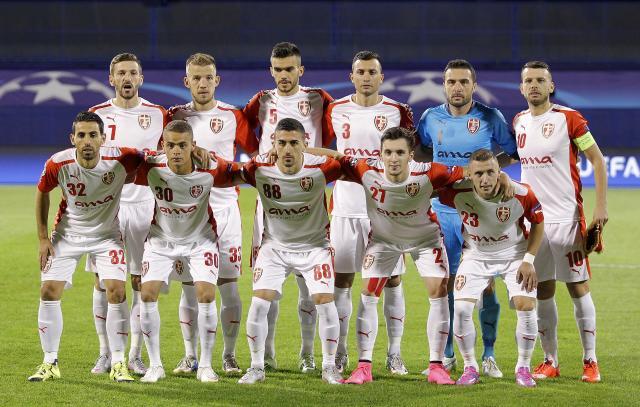 "We will never allow UEFA staff working on these matters, or any other matters, to be subject to threats or intimidation from any third parties. They have the full backing of the organization, including 100 percent personal support from me," said UEFA President Aleksander Ceferin.

Two days ago, Albanian media said the club would face the toughest penalties in the history of football for match-fixing in the 2015/2016 season both in the domestic championship, and in UEFA's Europa League competition. According to this, Skenderbeu will be suspended for ten years, and pay a fine of one million euros.

UEFA said on its website that the club was previously banned from participating in UEFA competitions in the 2016/17 season due to involvement in match-fixing.

"Additional information obtained via the UEFA BFDS now suggests a far greater pattern of involvement by KF Skenderbeu in match-fixing. Consequently, UEFA will now seek a longer ban for this club," a press release said.

According to Albanian media, the clubs involved in the case in Europe include Sporting Lisbon, Lokomotiva Moscow, and Dinamo Zagreb.