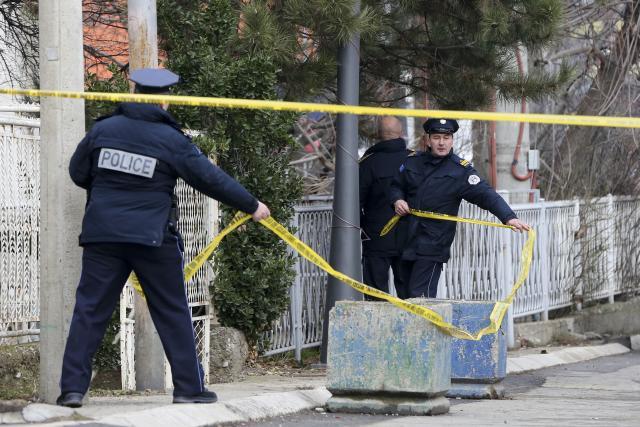 The agency said he "stressed that the police are acting on the authority from the prosecutor, but the investigation is being carried out by the Kosovo police that are working in two shifts, and their work is controlled by two prosecutors - a Serb and an Albanian."

Ten police officers are assigned to the case, continued Hoti, while "monitoring is done by EULEX through which all information is being exchanged."

Asked if they were cooperating with Serbian judicial authorities, Hoti replied that it was "not classical cooperation on the Mitrovica-Belgrade line - instead this cooperation is realized through Pristina or via the Ministry of Justice, through which the Kosovo police send requests important for the course of the investigation to Serbian authorities."

Tanjug also said it learned from sources close to the investigation that "the police are currently investigating footage from cameras installed in the town's wider area."

Ivanovic, a Serb politician from northern Kosovo, was gunned down in front of his party's offices on January 16.