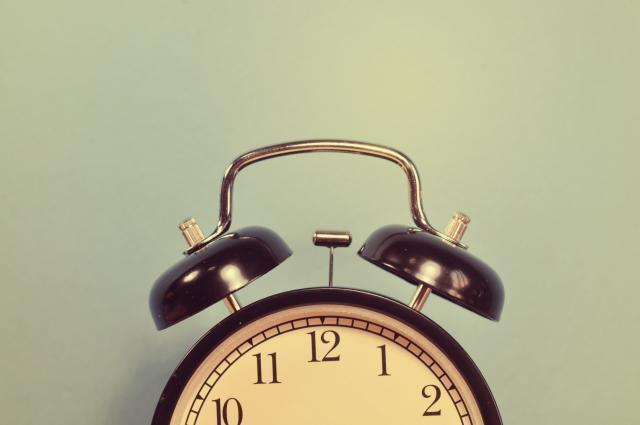 Czech MEP Pavel Svoboda (EPP), who heads the informal group, said that scientific research has shown that 20 percent of the population suffers from health problems due to this.

In addition to the negative impact on the human biorhythm, setting the clock one hour ahead or back "also leads to more traffic accidents, more family disorders, and a decline in productivity in the workplace," he told a press conference at the EP in Strasbourg.

Svoboda added that daylight saving time was introduced with the goal of saving energy, but this goal was never been fulfilled.

"A study of the unbiased EP research service has clearly shown that abolishing it would be good for our 510 million citizens," the Czech MEP claims.

According to Svoboda, this proposal has strong support from EU member-states, with Poland already taking first legislative steps on the issue, Croatian agency Hina has reported.

Svoboda announced that the working group will draft a resolution calling on the European Commission to send a proposal to abolish this practice, and added that he expect a vote on the issue to take place in the EP in near future.