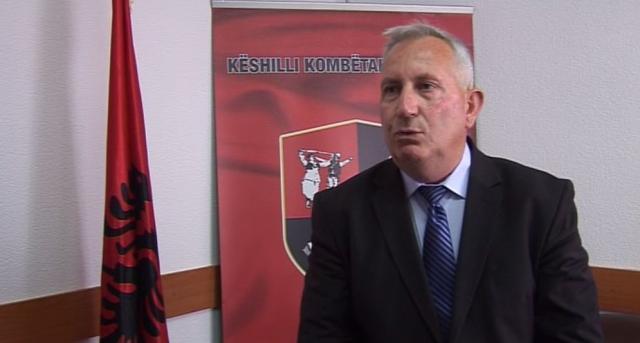 In an exclusive interview for Prva TV, Musilu also revealed he was "not interested" in the fact all documents state that he lives in the Republic of Serbia.

He also explained why he considers Rama to be his boss: "According to the Constitution of Albania, Edi Rama is the leader of all Albanians, regardless of where they live."

"Of course Edi Rama is the president," he said, when asked "whether his president is Vucic or someone else."

When the journalist remarked that the sign at the entrance to the Bujanovac municipality and all documents state "the Republic of Serbia," Musliu replied:

"They can state whatever they like. I live in the Presevo valley."

The journalist then insisted on asking "whom he considers to be his president," to which Musliu said: "I told you - Edi Rama."

He also repeated his position - first presented after recent statements made by Rama and Hashim Thaci about the possible unification of Albania and Kosovo - that such a creation should also include "the Presevo valley."

"If Albanians really unify, why not also the Albanians of Presevo, Medvedja, and Bujanovac," Musliu said, mentioning three southern municipalities.

"I see nothing contentious in that," he concluded.