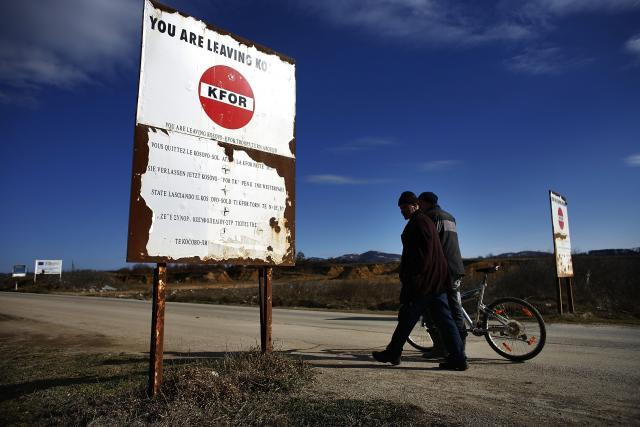 During the January 12 hearing, Mattis, who has since been confirmed as U.S. secretary of defense, said that "before it would be prudent to reduce the U.S. military presence, the Kosovo Security Forces must receive a mandate to conduct domestic security and territorial defense, a shift that will require constitutional change with parliamentary support."

"First, this has been presented as the official stance of the administration, while the future minister said it during the hearing, therefore, before he became secretary of defense. Second, he spoke in the context of the policy being carried out by the U.S. administration for more than ten years and in front of the members of a committee that includes the biggest hawks when it comes not only to the issue of Kosovo and Serbs in the Balkans, but also Russia," Kesic said.

In that context, he continued, "it goes without saying that new minister Mattis would not go to far in announcing the new guidelines of some new policy, that is yet to be defined."

Former Serbian Ambassador to the U.S. Ivan Vujacic is of a similar opinion, noting that Mattis, in order to become secretary of defense, told the committee things that are in line with Pentagon's general policy so far, and with the reduction of the country's military presence abroad.

"Americans went in Kosovo together with Europeans under the slogan, 'together in, together out'. That means that while European or any other troops are present in KFOR, the U.S. will remain with them," said Vujacic.

The former ambassador interpreted the answers given by Mattis as "routine, based on the previously determined policy to reduce the military contingent - while there's a big question mark over whether it will be completely withdrawn."

"In other words, I would not assign the importance of a definitive decision by the U.S. government to this, that this will really be implemented," Vujacic concluded.