"Russia has lost its 'Moscow'"

The ships of the Russian Black Sea Fleet are still in a defensive position, and patrols are mostly limited to the waters around the Crimea region. 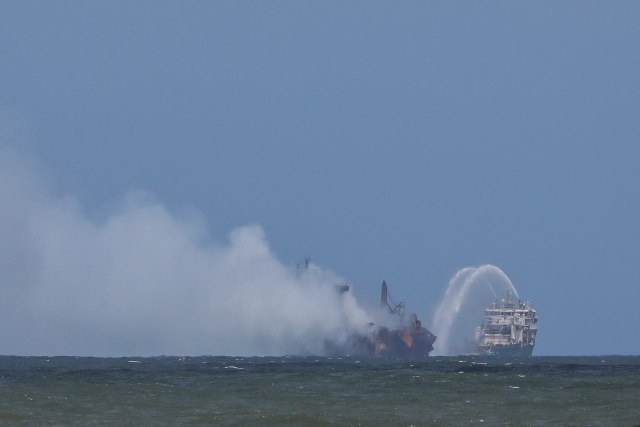 This was announced by the British Ministry of Defense in its daily report on the situation in Ukraine.

"This contrasts with increased Russian naval activity in other seas, which is typical for this time of year. The Black Sea Fleet continues to use long-range missiles to support land offensives, but has problems with sea control," the ministry writes.

"Russia has lost its capital ship Moscow, a significant portion of its naval combat aircraft and control of Snake Island. The limited effectiveness of the Black Sea Fleet undermines Russia's overall invasion strategy; which means Ukraine can divert its resources and pressure Russian ground forces elsewhere", it adds.