Ukrainian President Volodymyr Zelensky said that Russia is waging a "total war" against his country. 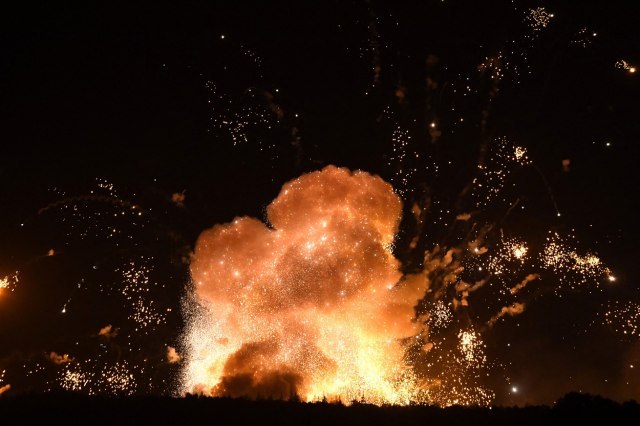 As Zelensky stated, that includes inflicting as many human victims as possible and destroying the infrastructure.

As of February 24, the Russian army has carried out 1.474 rocket attacks on Ukraine using 2.275 different missiles, Zelensky said, ahead of the three-month Russian invasion of Ukraine. The vast majority of those rockets hit civilian targets, he said in a regular night address, adding that there were more than 3.000 Russian air strikes during that period.

"There really was no such war on the European continent in 77 years," Zelensky said.

The Ukrainian president said that 87 people were killed in the attack on the city of Desna, 55 kilometers north of Kyiv. The Russians are now concentrating their forces on cities in Donbas, such as Bakhmut, Popasnaya and Severodonetsk, Zelensky said. He called on Ukrainians who are not on the battlefield to help in any way they can, and said his task was to work to increase international pressure on Russia.

"Weapons and ammunition are an absolute priority for Ukraine," he said.