The Austrian Ministry of Health has expressed the first draft law that should introduce mandatory vaccination in the country. 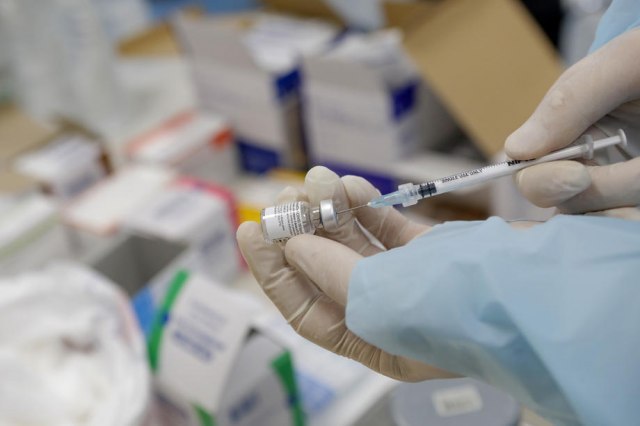 Based on this draft law, the first details of its implementation are visible.

Namely, mandatory vaccination should, as announced, come into force on February 1, 2022.

According to the plan of the Ministry, all unvaccinated citizens would receive a notification by mail about the scheduled appointment for vaccination against coronavirus from February 15, 2022.

Those who do not respond to the deadline, i.e. do not vaccinate themselves, will be fined, starting from March 15. The draft law, which has reached the public, envisages a fine for refusing vaccination in the amount of 600 euros every three months.

Mandatory vaccination would be valid for all citizens from the age of 14, and those exempted from that obligation will be pregnant women and those who recovered from COVID-19 up to 180 days from a positive PCR test.

If there are other health reasons, as stated in the draft, it is possible to be omitted from the mandatory vaccination. However, this must be confirmed by a doctor.

The Austrian government is currently, in cooperation with the social partners, the profession, as well as representatives of civil society, drafting a law, which should be forwarded to the assembly soon in order to meet the four-week deadline.

Support for mandatory vaccination is growing

In Austria, support for the announced introduction of compulsory vaccination is constantly growing, research shows.

Only 32 percent of citizens are strictly against mandatory vaccination, according to a survey for ATV television.

On the other hand, 53 percent fully support the measure that the government intends to introduce due to the large number of citizens who refuse to be vaccinated against coronavirus.

When it comes to political affiliation, the greatest support with 89 percent of governments is among the supporters of the ruling People's Party of Austria (OVP), and among the voters of the opposition Social Democratic Party (SPO) with 75 percent.

The greatest resistance is among the voters of the Freedom Party (FPO), where as many as 90 percent oppose mandatory vaccination.

Also, 63% of citizens support high penalties for those who oppose mandatory vaccination.

A survey for the weekly "Profile" shows that 34 percent of citizens believe that unvaccinated people should pay the costs of treatment in case of hospitalization.