Swedish physician and writer Christina Doctare who received the medal while working for the U.N. Peacekeeping Force, said that she is determined to return it 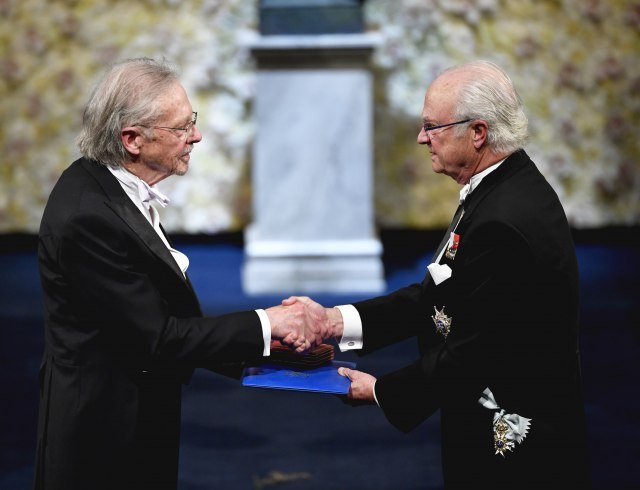 As Christina Doctare explained, she made this decision as she strongly objects to awarding of Nobel prize to Austrian writer Peter Handke, "Blic" writes.

The newspaper also reports that Al Jazeera stated that the Swede, as a UN's medical team member during the Bosnian war, was the first in 1992 to speak about systematic sexual violence committed in this conflict, openly indicating what was going on.