World Health Organization (WHO) warns: Half the world's population will be infected

Malaria is a disease that continues to afflict millions of people every year and results in the loss of some 400,000, mostly children, in Africa. 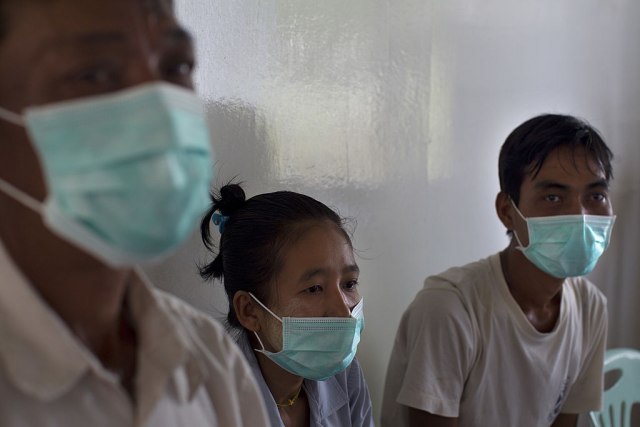 The reason for such bleak statistics is, according to the World Health Organization (WHO), that the fight against this infection is at a standstill. WHO has warned that funds that are being raised for fighting this disease, of which one child dies every two minutes, haven't been increased, and that half of the world's population is at risk of getting affected by malaria.

The World Organization has called on donor countries and governments of the countries most affected by this mosquito-borne disease to step up its fight.

"The world has shown that progress can be made. But progress has slowed significantly", those are the words of Dr Pedro L. Alonso, Director of the WHO Global Malaria Programme in Geneva, Switzerland.

He corroborated his statement with WHO data, according to which the number of malaria patients fell from 239 million in 2010 to 214 million in 2015.