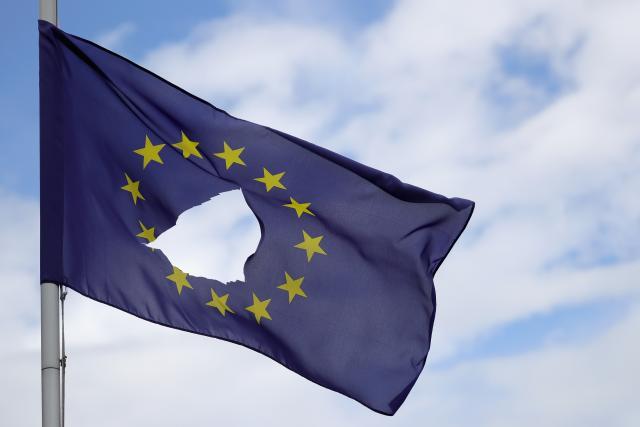 Deutsche Welle is reporting that the TNS Infratest survey, commissioned by Korber-Stiftung, showed that 62 percent of Germans think the EU is "on the wrong path."

At the same time, 67 percent think "the key weakening of the cohesion" happened because of Brexit. These respondents are also in favor of "a tough approach" to Britain's EU exit negotiations.

According to the poll, Germans "don't want a divided EU, but one that is more transparent and closer to ordinary people."

Germany's leading role in the EU is also supported by a majority - 59 percent want to see this role "further expanded."

As many as 73 percent of Germans think the migrant crisis can only be solved at the European level, while many also believe other EU member-states have left Germany "in the lurch" during the crisis.