Russian President Vladimir Putin has signed a bill making Crimea and Sevastopol officially a part of the Russian Federation.

Earlier on Friday, Ukraine signed the political part of the association agreement with the EU.

Before Putin's signature, the agreement regulating Crimea and Sevastopol's accession to Russia was approved by both houses of the country's parliament.

These Ukrainian territories joined Russia based on a referendum held on March 16, when nearly 97 percent of those who turned out voted in favor of this outcome.

Ukraine and Western countries said the referendum was illegal, while the U.S. and the EU introduced sanctions against Russia.

Putin, on the other hand, said his country would not respond with similar measures.

The Crimean peninsula was a part of Russia from the 18th century until 1954, when then Soviet leader Nikita Khrushchev transferred it to Ukraine as a gift. It had the status of an autonomous republic inside Ukraine.

The next six months we will witness a great human tragedy...

For the next 6 months, we will witness a great human tragedy. Ukrainian armed forces will face difficult conditions on the battlefield, writes "Foreign Affairs" 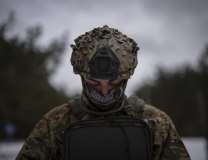 It's been revealed: U.S. official made Putin an "indecent proposal"?

The White House and the CIA have responded to a report that CIA Director William Burns offered Russian President Vladimir Putin a fifth of Ukraine's territory. 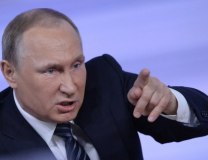 Kremlin has a message for Serbia: We understand, you're under unprecedented pressure

Kremlin understands that Serbian leadership is under unprecedented pressure from the West and appreciates the position of Serbian President Aleksandar Vučić. 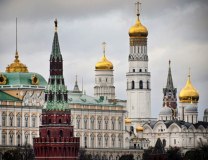 "It's painful to admit. Defeat is approaching"

Kyiv missed a chance to win. Aid from the EU and the USA arrives too late, and Russia's resources far exceed Ukraine's, writes the German "Welt". 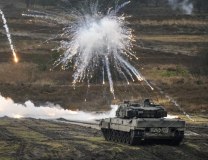 Ukrainian forces are unlikely to succeed in retaking Crimea in the near future. 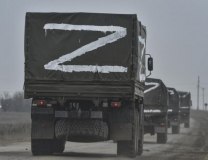 A major offensive and mobilization: 500,000 people are preparing, the date known

Ukrainian Defense Minister Alexei Reznikov warned Russia prepares a new offensive that could start on February 24, on the first anniversary of the invasion. 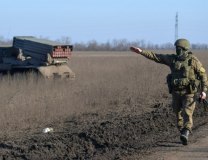 Lavrov: That is a lie

Russian Foreign Affairs Minister Sergey Lavrov in an interview with Sputnik and TV "Russia 24", stated it's a lie that Russia refuses negotiations with Ukraine. 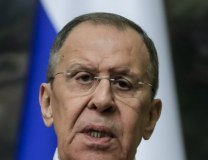 Direct conflict with Russia, the army is getting ready?

U.S. National Guard held exercises in cold weather because of the possibility of Arctic becoming the focus of hostilities between Russia and USA in the future. 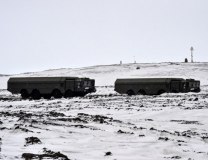 Russia is ready for negotiations, if the Kyiv regime shows real readiness for it, said the President of the Council of Russia, Valentina Matviyenko. 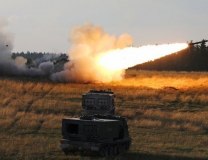