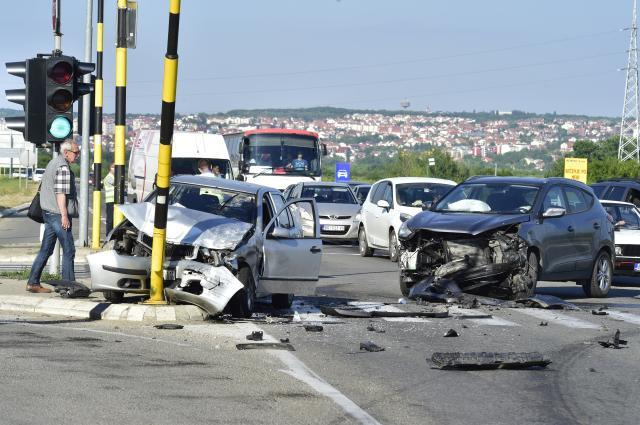 Three more women, and a seven-year-old child, who is in a stable condition, have been injured, RTS is reporting from Cacak.

The daily Blic said earlier that two passenger cars - a Mercedes and a Citroen - were involved in a head-on collision.

The driver of the Mercedes attempted to overtake a car in front, but instead crashed into the oncoming Citroen and died instantly, as did a passenger in the other vehicle.

Traffic was suspended on this section of the road overnight but resumed this morning.