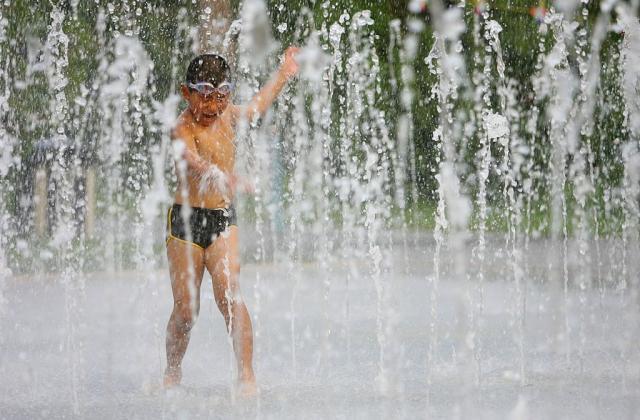 These will reach over 40 degrees in central and southern parts of the country, and up to 42 degrees on Saturday, the RHMZ (Hydro-Meteorological Institute) announced on Wednesday.

In this period, short spells of thunderstorms and showers can be expected in Serbia's mountains, with occasionally strong southwestern wind in Banat and Podunavlje regions.

Belgrade will have mostly sunny and hot weather today, with temperatures ranging from 22 degrees Celsius in the morning, and reaching 36 during the day.

It will be cooler in Serbia's northwest on Thursday, with highs of about 32 degrees, while the south and the east will have up to 40 degrees, with thunderstorms and strong wind in places.

Temperatures will reach over 40 degrees in the entire country on Friday, and in central and southern parts on Saturday.

Sensitive persons and those suffering from chronic diseases are advised to be particularly careful, while the general recommendation is to avoid staying in the open during the hottest part of the day, using UV radiation protection, and reducing physical activity.