Black statistics: More than 1.000 deaths from coronavirus in Serbia

In the last 24 hours in Serbia, 20 people died as a result of the coronavirus. The total number of deaths exceeds 1.000. 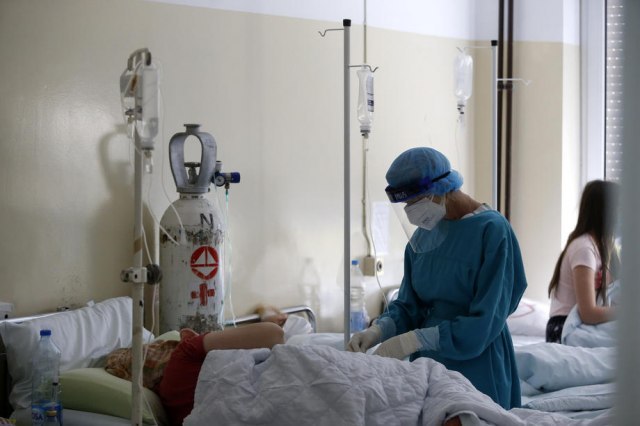 Since the first case confirmed in Serbia, on March 6, a total of 1.009 people have died.

At the beginning of the epidemic, the largest number of deaths on a daily basis was recorded on April 14, when nine people died. The situation calmed down during May.

There were several days with no death in June, and almost constantly one person died of the coronavirus during that month.

As the situation worsened, so did the number of cases, which ended tragically. The worst day during the summer was July 10, when 18 people died.

After that, the number of deaths decreased, and during September and October it was again at a minimum.

However, with the sudden increase in new infections in Serbia, the number of critical cases is increasing, as well as the number of deaths. Day by day, more and more patients are hospitalized.

A record number of deaths in one day was recorded on November 11, when 21 people died.