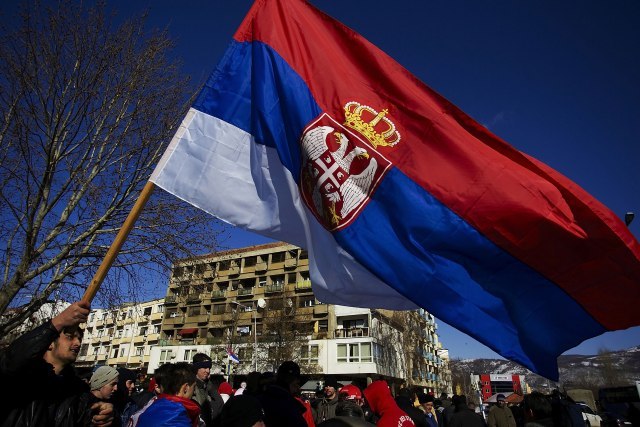 Ganic was one of the closest associates of the wartime Muslim leader in Bosnia and member of the Presidency of Bosnia-Herzegovina Alija Izetbegovic and one of the accused in the Dobrovoljačka Street attack in May 1992 .

Ganic was one of the closest associates of the wartime Muslim leader in Bosnia and a member of the Presidency of Bosnia and Herzegovina, Alija Izetbegovic, and one of the accused in the Dobrovoljačka Street attack in May 1992 .

"There are several reasons Bosnia and Herzegovina is a country that has a chance to survive. For one, most people don't have anywhere else to go and the Serbs who are against living in a common land know well what happened to leaders from Knin or Kosovo. Where are they now? Gone," Ganic told Croatian Globus magazine, as Sputnik news agency reports.

Commenting RS President Milorad Dodik's idea about delineation, Ganic "warned" Serbia that such situation would only lead to further partition of Serbia.

"People from Sanjak are paying attention to Dodik's actions because they are some sort of entity for a long time now. Some Albanian municipalities in Serbia also pretend to be entities and ethnic Hungarians in Vojvodina are wisely forming groups... surely all of that is a signal for Serbia not to insist on partitioning Bosnia," Ganic said.