Macedonian President Gjorge Ivanov has refused to sign into law a language bill that introduces Albanian as the second official language in the country. 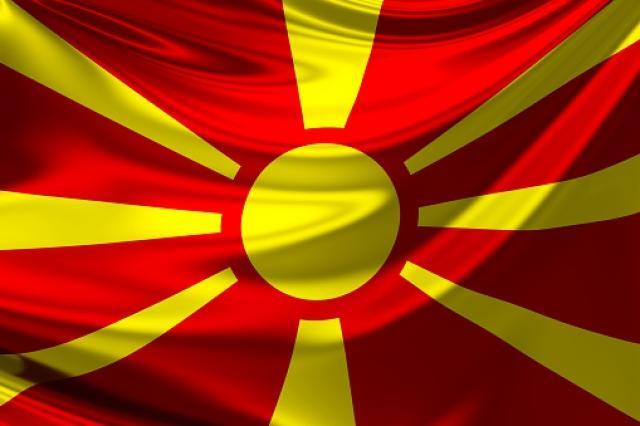 The session of the Macedonian Assembly, that will once again debate the act, has been scheduled for January 29.

Tanjug is on Tuesday quoting the website Telegraf to report that in his explanation of the decision, Ivanov wrote that "the European flag was abused" during the adoption of this piece of legislation, and that it was passed by a simple majority.

The explanation has 14 pages and has been sent to the Assembly.

If the bill is approved during the third reading in the Assembly on January 29, Ivanov will have to sign it.

The most influential opposition party VMRO-DPMNE is also against the law, and believes that SDSM leader and Prime Minister Zoran Zaev leads an anti-state policy, to the detriment of the country's national interests, writes the website Zurnal.

The report adds that the bill, passed by a narrow majority led by the SDSM, created rifts and conflicts among Macedonia's citizens.

"By ratifying the agreement on good neighborly relations with Bulgaria, Zaev committed to erasing and changing Macedonian history. It seems this is also the case with the negotiations on the new name of the country, while the Ministry of Foreign Affairs fails to react when the Macedonian flag is set on fire," the party said in a statement.

The party also said that SDSM was suppressing different opinions, held by those not afraid to express patriotic feelings and strongly oppose "anti-government policies" implemented by Zaev.